A&E Network appears to have lost a substantial amount of its viewership following the cancellation of its hit show “Live PD” following protests against racial injustice sparked by the death of George Floyd.

The Wall Street Journal first reported that average primetime ratings dropped 49 percent from this time last year, which at the time was four percent higher than in 2018, according to Nielsen data.

“Live PD” was A&E’s most-watched program until last month amid the  cultural shift that has taken place ever since Floyd was killed by a Minneapolis police officer. Paramount Television similarly canceled the long-running reality show “Cops.”

“Out of respect for the families of George Floyd and others who have lost their lives, in consultation with the departments we follow, and in consideration for the safety of all involved, we have made the decision not to broadcast ‘Live PD’ this weekend,” A&E said at the time. 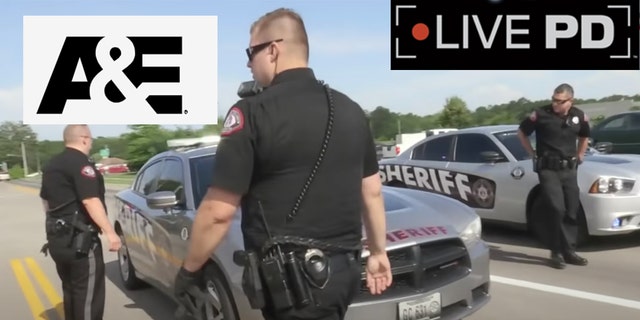 Dan Abrams, who was formerly the host and executive producer of the program, expressed his shock about the cancellation after previously expressing confidence that “Live PD” would remain on-air.

“Live PD” has aired on A&E since 2016. It’s the No. 1 series on cable on Fridays and Saturdays, according to Variety.